Acupuncture is a traditional Chinese healing method in which fine needles are inserted into specific areas of the body. 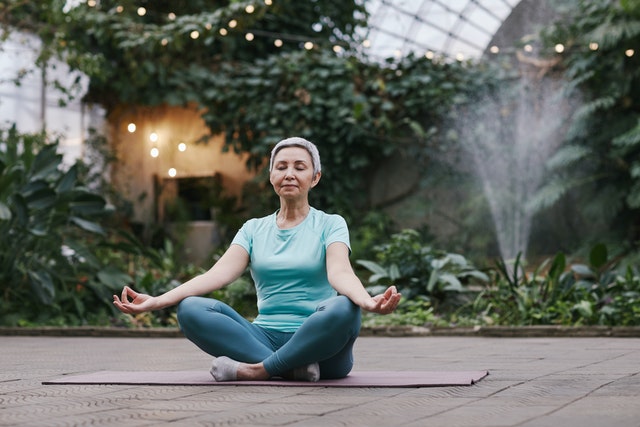 Acupuncture is therapy with needles. People establish it in China around 3000 years ago. This treatment method spread in Europe during the twentieth century. Today, you can see that people often use along with conventional medicine.

However, you should only do acupuncture in consultation with the treating doctor and should not be the only treatment method for some diseases.

What exactly happens in the body during acupuncture is not yet fully understood. New studies indicate that the Seirin needles prick in the brain can trigger an increased release of pain-relieving and mood-enhancing substances. These substances, often colloquially referred to as “happiness hormones”, include serotonin and endorphins.

During an acupuncture treatment, acupuncture experts insert the needles into the skin at selected points. This usually takes place lying down depending on the disease. The sterile single-use needles are specially sharpened, so the patient feels little, rarely minimal, initial puncture pain. After some time, a dull heaviness or warmth may develop in the treated parts of the body. The needles remain in the skin for about 20 to 30 minutes. Special stimulation techniques are used to achieve certain effects. The needles can be additionally heated, stimulated with a subliminal stimulation current or moved up and down.

Health and well-being: When can Seirin needles acupuncture help?

In recent years, several studies have shown that acupuncture can be helpful in the treatment of certain types of pain, but also in relieving nausea and vomiting and in facilitating childbirth. Therapy with needles for knee osteoarthritis, headaches and back pain can significantly relieve the pain and, for example, reduce the days with headaches by half in the case of tension headaches.

In addition, there is also evidence that acupuncture could help with a number of common diseases. Examples of common diseases are hay fever, tennis elbow, menstrual cramps, allergic asthma or functional gastrointestinal disorders.